A/B Testing That Lifts ROI: Not All Testing is Created Equal 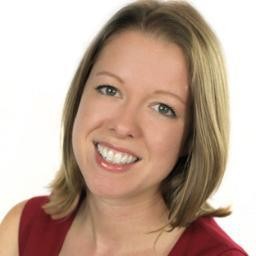 It’s so prevalent in the industry that it’s become a running joke. When someone asks what the best, highest, fastest, most impactful tactic or strategy is? We say, “Let’s test it!” Not sure how to show your team that your brilliant idea is the right way to go? Better test it.

But not all tests are created equal. You can test subject lines until you're blue in the face (or would red work better for conversions? wink), but you may not actually be learning anything you can apply for the next campaign. You may think you have a clear winner… but your sample size is too small. Or version A got a better open rate than version B, but version B got a better click-through rate… How do you decide which one won?

To test the right way in email marketing – meaning, in order to be sure that we’re going to be able to learn and scale our winner – there are 3 fundamental pre-reqs to a test that can actually move the needle for your company: 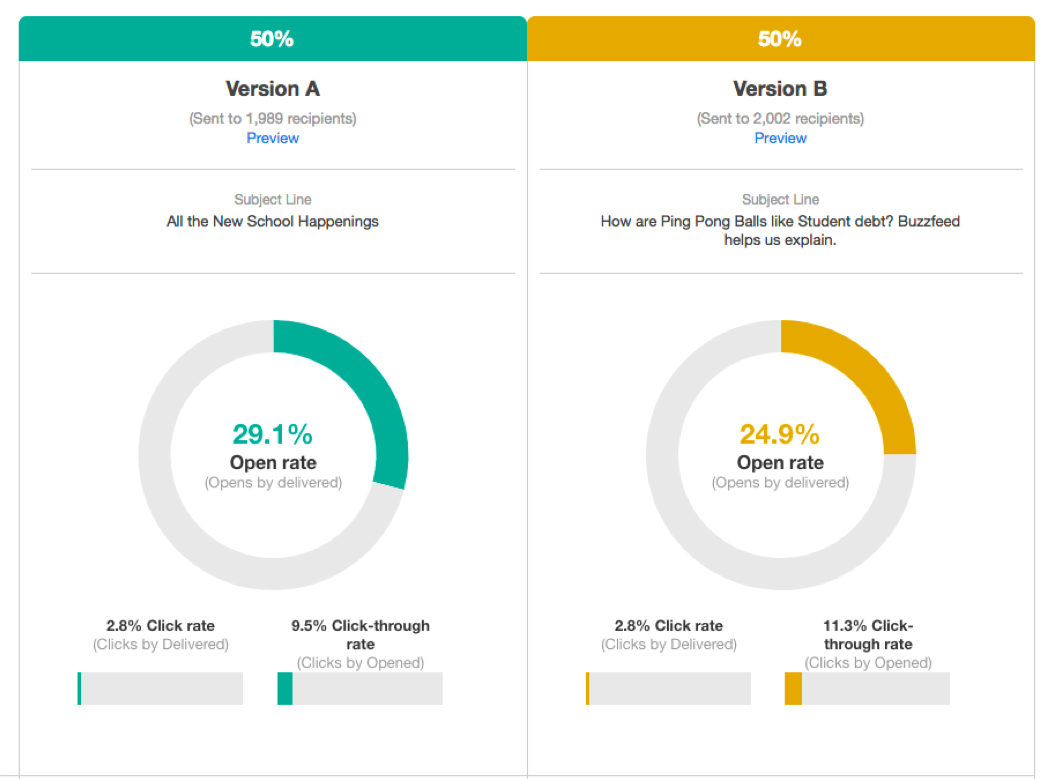 Then, write a test that will really put that hypothesis, well… to the test! In fact, try to prove your hypothesis WRONG so that if it wins, you know it wasn’t just your confirmation bias.

Want a cheat on learning from A/B testing? You can subscribe to organizations like BounceX (now owners of what used to be Behave.org or Which Test Won) or Marketing Sherpa/MEC Labs to see test results in case study format and maybe get inspired for your next test.

Looking for more data that drives email marketing results? Check out my last OI article: Getting Credit Where Due: Email Attribution Ideas for Every Business.